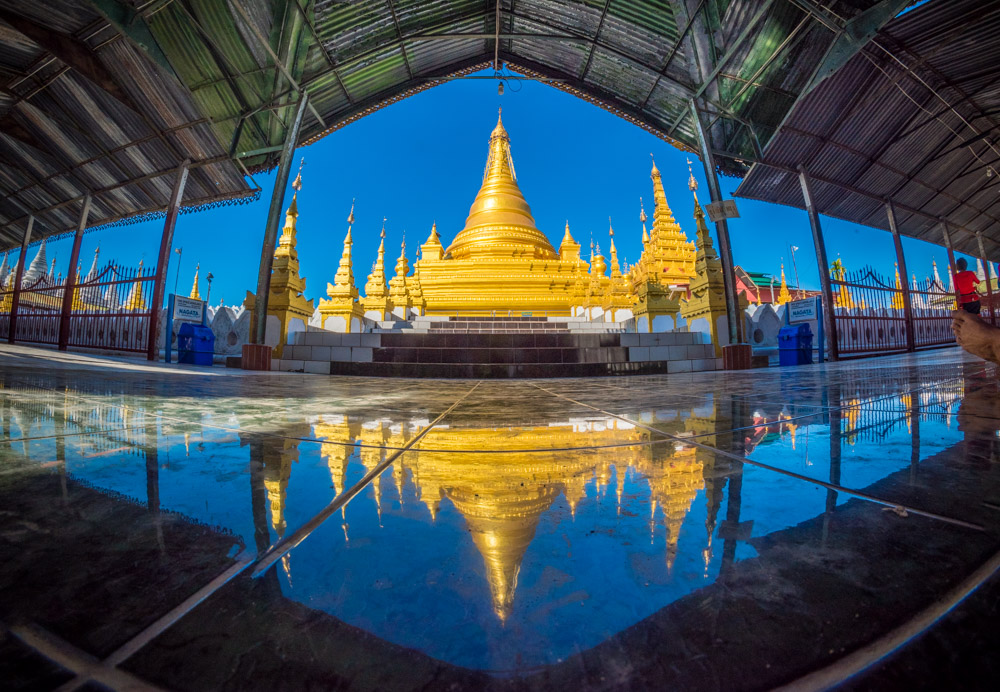 Sandamuni Pagada was built in memory of Prince Kanaung, who was to have been the next King of Burma but was assassinated in 1866. Many Burmese believe their history would have been quite different, had Kanaung ascended to the throne. For he was a modernizer and believer in a strong military to maintain independence.

Instead, his younger brother Thibaw became monarch, was overthrown, and exiled. Burma then became a British colony, and to this day, many Burmese believe that the British were behind Kanaung’s assassination.